Impact of Algae, Moss, and Lichen on Asphalt Shingle Roofs

August 26, 2022
Algae, moss, and lichen are the first organisms to show up on an asphalt shingle roof. Photos by Jacob Prater

Every ecosystem (yup, a roof is an ecosystem) has a process of succession where plants start to take hold and then change their environment so that another set of plants can take over and so on until, in many cases, you get a forest. (Yes, I have seen a forest on a roof.) The trick with a roof though is that you want to stop this process and prevent it from occurring. Basically, you want to make that roof an inhospitable environment for anything that grows. 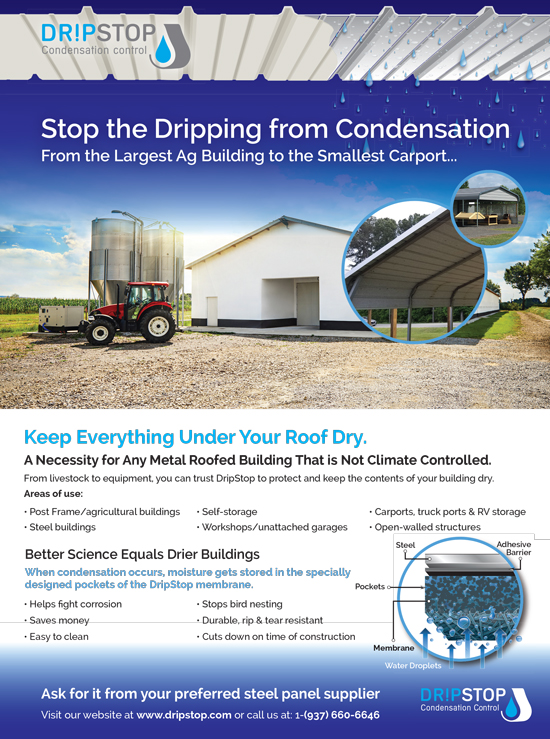 While they are not all plants (lichen is a fungus with algae living inside it), they each need moisture and nutrients in addition to sunlight to survive. And like any living thing, they will do their best to survive, each releasing acid to break down whatever it is they are growing on — be it rock or asphalt shingles.

The acids released by these organisms are designed to break down and dissolve rocks and minerals, albeit slowly, so they are perfectly capable of deteriorating an asphalt shingle roof and shortening its effective lifespan. Essentially, these organisms, by the chemicals they release, can break apart or break loose granules, degrade the asphalt, and even the substrate of the shingles over time.

The moss will also grow root-like structures and the lichen a similar attachment structure. These roots and attachment structures can pry loose granules and even penetrate to the sheeting in some cases. If you have ever seen a tree root that split a rock or cracked a sidewalk, then you understand this process even if it is in miniature on the surface of a roof. Since these organisms can do damage, a little bit of understanding of the organisms can go a long way into prevention.

First, these organisms need water, but they are tough and can dry out quite a bit between waterings and still survive. (Remember, they were designed to eke out an existence on bare rock.) Since moisture is generally shed off of a roof pretty well, you are most likely to find growth of these organisms on the east- and north-facing portions of roofs (in the northern hemisphere), so special care and maintenance may be more important for these roof sections.

Realistically you are not going to be able to do much on the water-limiting side of things other than to reduce shading and, as a result, speed up evaporation. Also, keep the roof free of debris such as leaves, needles, twigs, and branches. The debris, of course, provides something else to grow on and potentially nutrients, but more importantly it holds valuable moisture for these organisms. If these little survivors get a spot going where they can live, they will put roots and similar structures into any crack or crevice no matter how small and then expand it. (Remember, though slow, they can break rock.) In addition to working their way into a shingle, moss can begin to lift shingles slightly and create a gap where other things may get in and moisture may be held. Left like this water may find its way to the roof sheathing, resulting in rot. So, the first line of prevention is to trim back those trees and remove debris from the roof. Of course, by trimming back trees you also avoid a more rapid type of damage — namely that caused by branches or trees falling on the roof.

The next step to preventing asphalt shingle roof deterioration from algae, moss, and lichens is to make the environment for them inhospitable chemically. This involves a two-fold approach:

1) Don’t allow any nutrients to sit on the roof (leaves, needles, twigs, and branches), and

2) Introduce chemicals that these organisms can’t tolerate. While number 1 is obvious and simple, the second strategy is more complex or expensive. To make things easier many manufacturers have produced asphalt shingle products that are algae or moss resistant, but there are other strategies as well, such as zinc strips.

Simple observation shows the savvy owner or roofer that algae on roofs doesn’t grow where flashing drains onto the roof. Galvanized flashing (it’s likely the zinc) shows a pattern of algae suppression on a roof that otherwise shows stains. A potential solution, then, is to apply strips of zinc (lead and copper work as well) coated material on the roof to suppress this algal growth. There are commercial products available, but cut flashing strips can work as well. These can be placed under a course of shingles or placed as a continuous strip along a ridge vent.

Even when the best practices are followed you can have a north or east facing roof section that ends up impacted with algae, moss, lichen, or all three. In this case or if prevention was not done for whatever reason and you are faced with algae, moss, and lichen on an asphalt shingle roof there are products available to kill these organisms and avoid further roof deterioration. Simple removal with a broom, blower, or brush (be gentle and this is easiest to do after a rain or if you wet down the roof with a hose) can help, but it won’t kill the organisms and they will likely return within a year or less. You really need to chemically kill these little organisms and for that there are various treatments available at most construction and hardware retailers. When asked about removing moss, Dan Heinen (50+ years of roofing experience) said, “People have and do use bleach-based mixtures to kill algae, moss, and lichen and while effective, routine use may degrade shingles as well.” Even with the best products used to kill algae, moss, or lichen they may still return within five years or so, thus a re-treatment may be necessary. If prevention isn’t part of regular maintenance then these organisms will return more rapidly. If putting on a new asphalt shingle roof in a shady place, it is highly recommended to use shingle products resistant to growth and/or zinc strips. Routine maintenance with a product that can kill the growth of algae, moss, and lichen is likely a good plan for the owner of the building as well. The old adage applies: “An ounce of prevention is worth a pound of cure.”

CRITTERS IN THE ATTIC: First Line of...